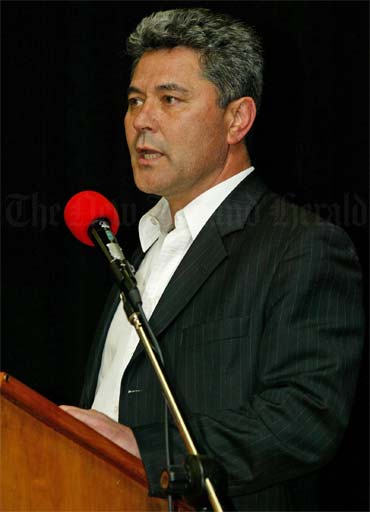 John Tamihere (formerly chief executive of the West Auckland Te Whānau o Waipareira Trust and later an MP) has always championed the rights of urban Māori and promoted their identity. In a New Zealand Herald column (6 February 2004) he explained his view of the situation: ‘For many Māori their strongest sense of identity might be with their traditional iwi [tribes]. For many others, like myself, dislocated from their traditional homeland and tribal structure by the huge upheaval of urbanisation last century, their identity might be as a member of an urban Māori community.’