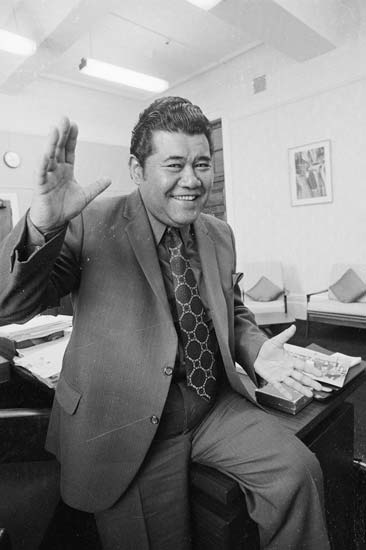 Matiu Rata, founder and leader of Mana Motuhake, was an important figure in the third Labour government (1972–75). As minister of Māori Affairs he introduced legislation setting up the Waitangi Tribunal, and returned to the owners control of a significant amount of Māori land. In 1980 he resigned from the Labour Party and formed Mana Motuhake. Rata was killed in a car crash in 1997. By that time he was not deeply involved in Mana Motuhake, which was then led by Sandra Lee, who had become the party’s first member of Parliament in 1993.