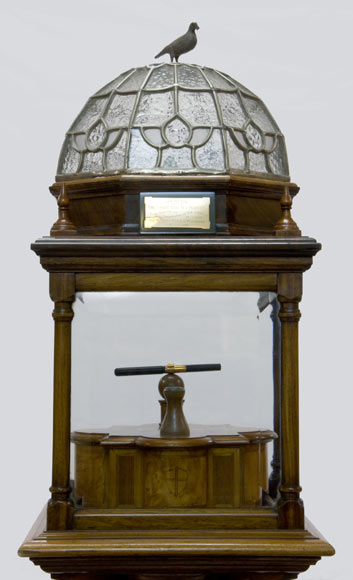 Prime Minister William Massey attended the Paris Peace Conference in 1919 as a member of the British Empire delegation. At the conference he worked to uphold a strong and united British Empire and expressed some scepticism about the League of Nations. However, he also pushed New Zealand's particular interests especially in obtaining mandate status for New Zealand's role in Samoa. His signing of the resulting Treaty of Versailles was an important mark of New Zealand nationhood.