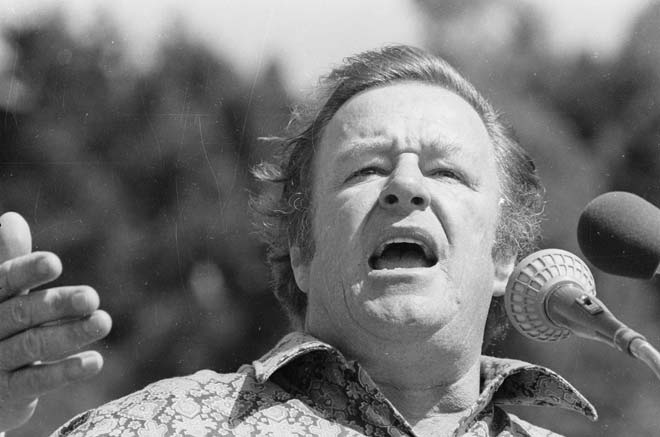 In 1966 the Communist Party of New Zealand split into Soviet and Chinese factions. The Soviet faction became the Socialist Unity Party, which was led by prominent unionist Ken Douglas during the 1970s. Prime Minister Robert Muldoon saw Douglas as a malign influence in the union movement and often sought to discredit him as a Soviet puppet.