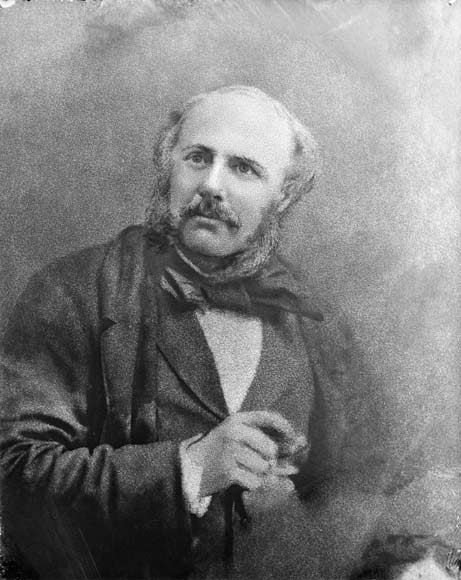 Alfred Domett arrived in Nelson in 1842. He was an important provincial politician, and was premier in 1862–63. He was a public servant for 30 years in various positions and in his spare time wrote (sometimes florid) poetry. Several landmarks in Kahurangi National Park commemorate him.