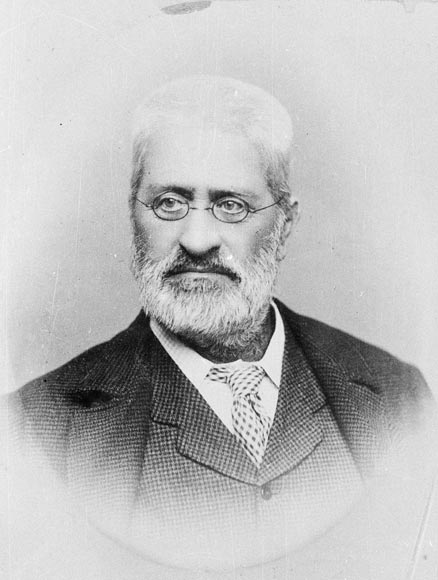 Walter Mantell was a sadly frustrated 'philo-Māori' (lover of Māori) by the time this photograph of him was taken about 1870. In the 1840s and 1850s he persuaded the South Island tribe Ngāi Tahu to sell almost all their land to the government, on condition that generous areas were set aside 'for their present and future wants'. The tribe was also promised schools, hospitals and general care. None of these promises were kept, and for the rest of his career Mantell tried hard but unsuccessfully to obtain justice for Ngāi Tahu.