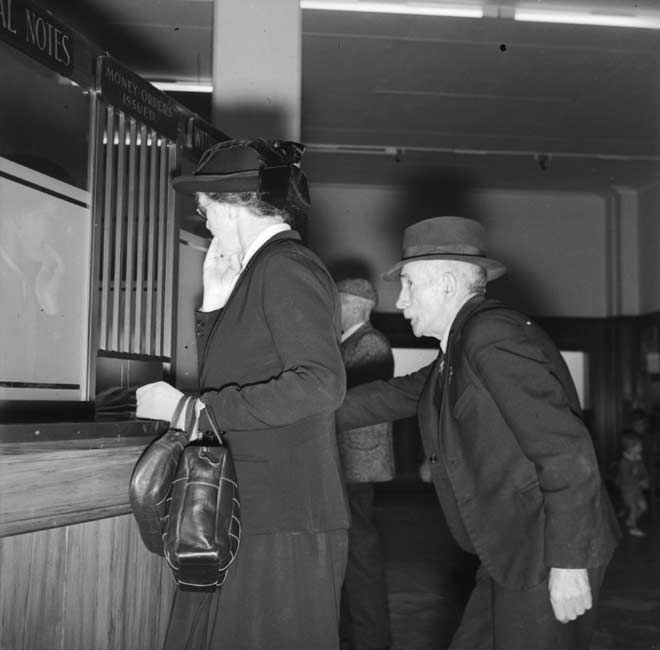 Following the Social Security Act 1938 all people aged 60 or over were entitled to a state pension. However, it was reduced for their other income, so those with high incomes did not receive any. At the age of 65 all were entitled to a smaller 'universal superannuation'. Although state support of the elderly changed subsequently, payments from the government, including sickness and unemployment benefits, have made a considerable difference to the income of many people in New Zealand. Economists distinguish between market income, which is derived from earnings via wages, rents or investments, and total income which also includes monetary benefits from the state.