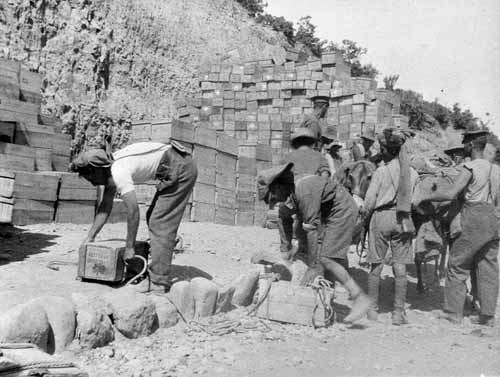 Historically New Zealand and India had a long association, as both countries were part of the British Empire until the mid-20th century. Both Indian and New Zealand people had the rights of British citizens, and until restrictive immigration laws were imposed this made it easier for Indian people to come to New Zealand. During the First World War, Indian and New Zealand troops fought side by side at Gallipoli.

I would like to know the breakdown of population and nationalities in the tragic loss of lives at Gallipoli. thanks, Bhim Singh