The Cameron family of Mataura 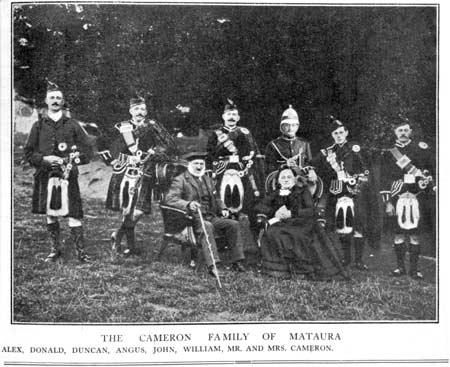