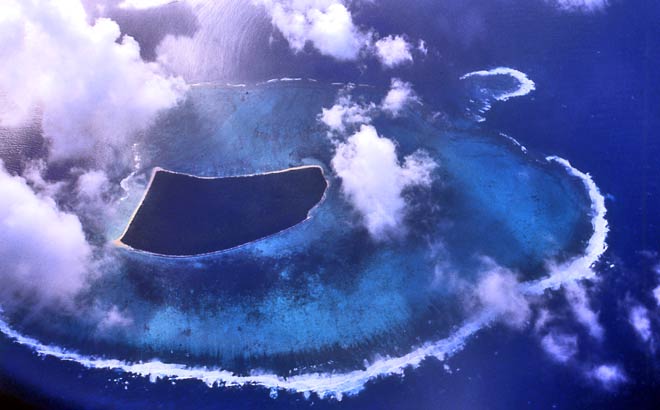 Islands in Remote Oceania are generally small, with a fringe of coral reefs. Many are low-lying coral atolls. These islands had less diverse plants and animals than the continental islands further west in Near Oceania. Survival was tougher, and migrants had to transport their economy in the form of domestic animals and crops. This strategy was also adopted by descendants of Lapita people, the Polynesians, helping them to settle almost every habitable island in the Pacific.

The direction and timing of settlement