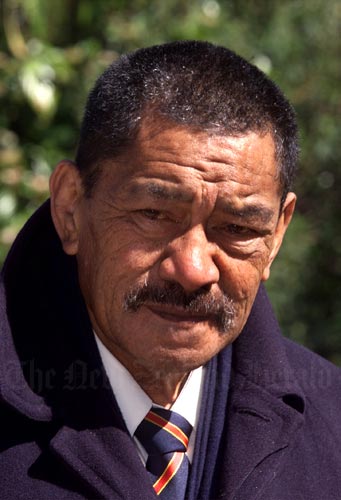 Sir Robert Te Kotahi Mahuta (1939–2001) was raised by King Korokī and was a foster brother of the Māori queen, Dame Te Atairangikaahu. His long career in tribal and Māori affairs was distinguished by many achievements – including the settlement of the Waikato land claim. This was finalised in 1995, and an apology was endorsed by Queen Elizabeth II soon after.