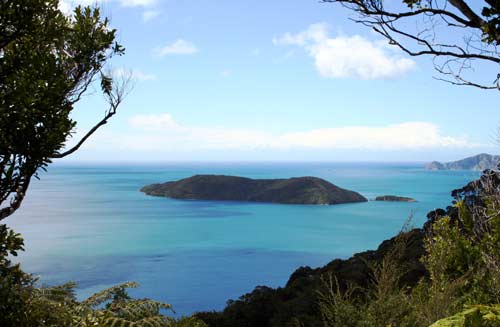 When British navigator James Cook arrived at Motuara Island in Queen Charlotte Sound, he found bush-covered hills that were home to vast numbers of birds. From the highest point he proclaimed British sovereignty on 1 February 1770. Crews on his voyage a few years later planted vegetables on the island, which were to spread around New Zealand. Today the island is a bird sanctuary managed by the Department of Conservation.