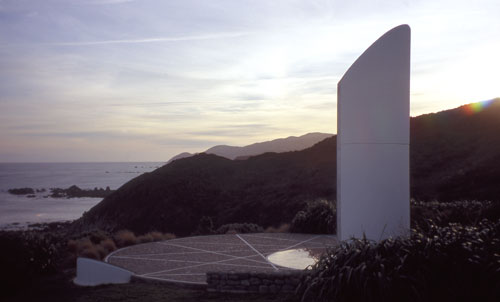 New Zealand has numerous First World War memorials. Many record deaths at Gallipoli Peninsula, the site of the unsuccessful invasion of Turkey in April 1915 which caused heavy losses on both sides. Gallipoli has since been seen as the cradle of New Zealand’s nationhood. But there has been little recognition that it was also important in the evolution of modern Turkey. Not until 1990, when the Atatürk monument was opened at Tarakena Bay on Wellington’s south coast, did New Zealand officially honour Turkey’s war dead.