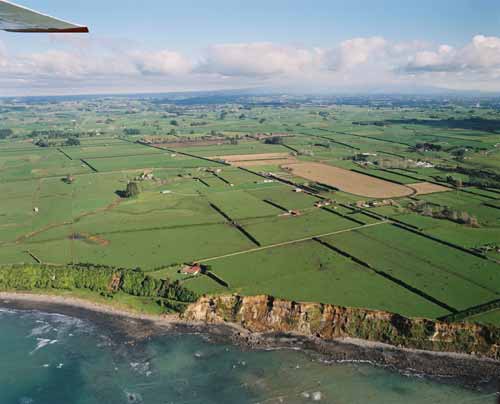 Motunui in Taranaki was the site of an epic battle between Te Āti Awa and Waikato tribes in 1822. Although Te Āti Awa won, their victory ensured that the defeated enemy would return for revenge. Te Āti Awa therefore took the opportunity to migrate south with other tribes seeking refuge from the aggressive Waikato tribes.