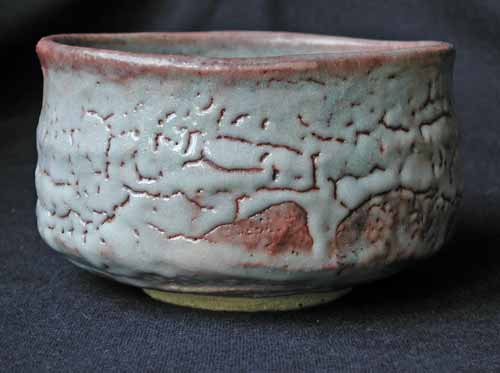 Among the earliest cultural exchanges between New Zealand and Japan were visits made by potters. Seminars held in 1964 by a leading exponent, Shoji Hamada, influenced the work of several New Zealand potters. Yamon Shino, who specialised in pots for the tea ceremony, arrived in New Zealand in 1985 and eventually settled in Palmerston North, where he also started an import/export company.

A new life in Dunedin