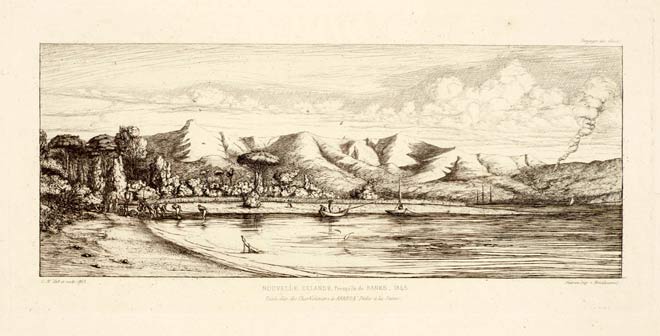 Akaroa, on Banks Peninsula, was settled in 1840 and became New Zealand’s best-known French settlement. It flourished for a few years, but then faltered. The rate of French migration to New Zealand did not pick up again until the 1990s. However, French culture had an impact – the French language was taught in schools, and French food, art, and fashion were enjoyed and emulated.