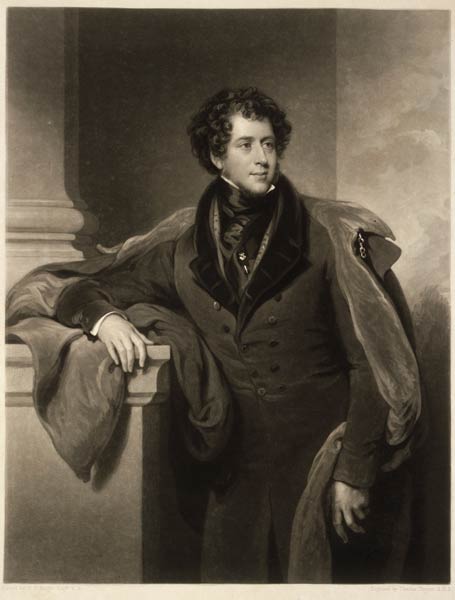 The British aristocrat and civil servant Constantine Phipps is pictured in 1836, aged 39. He had earlier served as governor of Jamaica and Lord Lieutenant of Ireland. In 1838 he was made Marquess of Normanby and appointed colonial secretary. In a letter of instructions to William Hobson, who was to become New Zealand's first governor, he set out Britain's terms for acquiring sovereignty. These included obtaining 'the free intelligent consent of the natives, expressed according to their established usages'.

Re-enacting the signing of the Treaty of Waitangi