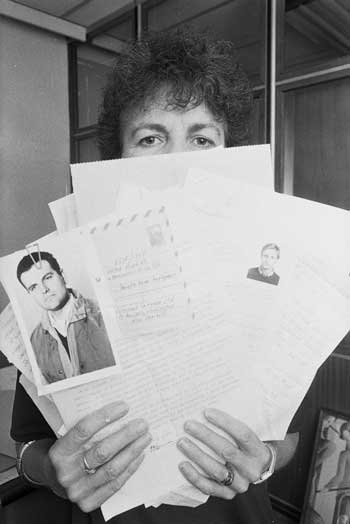 In 1987 new immigration regulations were introduced which based selection not on ethnic or national origin, but on applicants’ skills. Priority areas for skills in the domestic economy were listed. When people in Moscow saw the list in 1989, Jenny Bates, a personnel consultant, was inundated with applications, mainly from engineers.