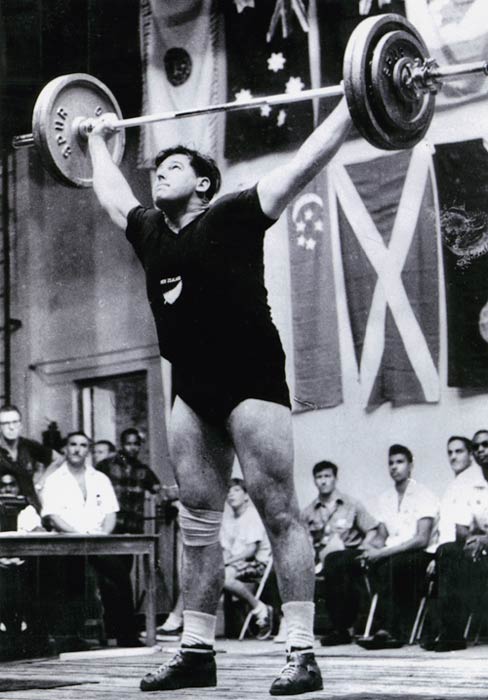 Don Oliver had an impressive record as both a weightlifter and a coach. He won a gold medal in the heavyweight category at the Empire and Commonwealth Games in Kingston, 1966, and a silver medal at Perth in 1962. Oliver was placed fifth at the 1957 World Weightlifting Championships in Tehran and was the New Zealand heavyweight champion from 1959 to 1968. The New Zealand weightlifting team he coached at the 1974 Christchurch Commonwealth Games won two gold, two silver and three bronze medals.

Cleghorn was superman when I

Cleghorn was superman when I was a boy.