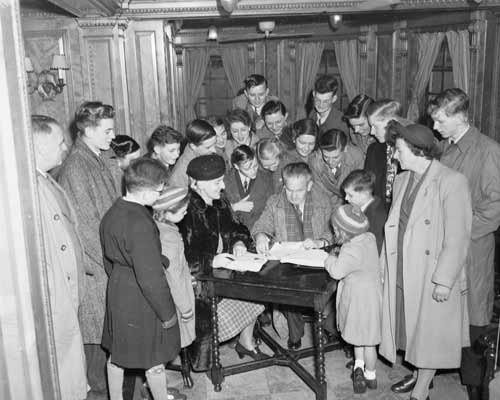 Because it was felt New Zealand needed more people, immigration from the United Kingdom and Ireland remained free of all restraints after the Second World War. Immigrants from Europe were also relatively free from restrictions. The costs of British orphans or children in unsatisfactory family circumstances coming to New Zealand were paid by the government.