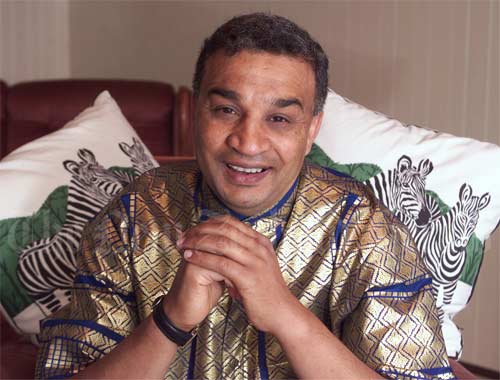 With a mixed racial African and Afrikaner background, Gregory Fortuin, shown here in 2001, grew up near Cape Town. Classified as a ‘coloured’, he experienced discrimination under the apartheid regime. He took his family to live in Australia in 1986, and arrived in New Zealand in 1991. He was New Zealand’s race relations conciliator from 2001 to 2002.

Children listen to an Afrikaans story