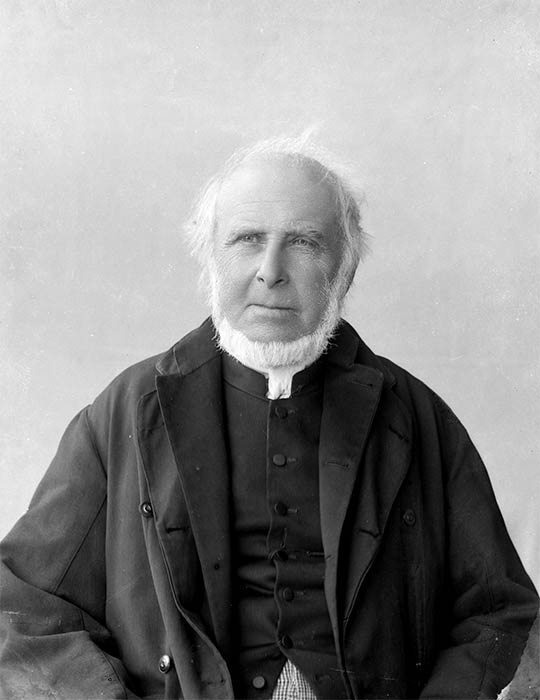 Robert Maunsell arrived in New Zealand in 1835 as a Church Missionary Society (CMS) missionary and soon established a major role ministering south of Auckland, from Manukau Harbour to the Coromandel. In an 1871 lecture, 'Man and monkey', he expressed his shock that according to Darwin the human mind was but the development of the 'dim sensations of the shellfish'.  Instead he emphasised the unity of mankind and its difference from the ape.  'Man,' he claimed, had emerged, 'ready-made and full-grown into the world from the hands of the Creator.'

Dialogue on On the origin of species