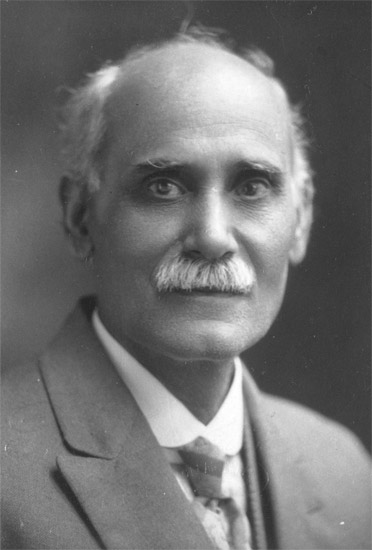 Phomen Singh, a Sikh, was born in the Punjab region of India and arrived in New Zealand about 1890. He learned how to make sweets in Auckland, then worked as a street hawker in Wellington. While there he met Margaret Ford, an English nurse, and they were married in 1898, shortly after he moved to Whanganui to set up a confectionery business. In the 1920s the family settled in Palmerston North, where Phomen opened two sweet shops.