In this webisode we look at Ngati Porou’s experience of Christianity before the signing of the Treaty. We look at how this shaped their understanding of the Treaty as a sacred covenant forged between the Iwi and Queen Victoria.

Key themes in this webisode:

The Treaty of Waitangi as a covenant

The concept of a covenant comes from the Bible – the idea of a sacred agreement between parties. Ngati Porou saw the Treaty as a covenant between themselves and Queen Victoria. Ngati Porou leaders signed the Treaty because they could foresee that they would soon be overwhelmed by Pakeha.

The articles of the Treaty of Waitangi

When the land wars broke out in the 1860s land confiscation by the Crown affected many iwi. The Kingitanga and Hauhau movements emerged but Ngati Porou did not support these Maori initiatives. Instead Ngati Porou remained true to itself and came together to protect its people and lands from outside threats. Ngati Porou leaders did not want the Crown to strip them of their lands.

Below are some questions to consider before watching webisode three. Once you have watched it, come back to these questions. You may want to change your answers or add to them.

1. What did Ngati Porou believe they were signing when they signed the Treaty of Waitangi?

2. Who did Ngati Porou think the Treaty of Waitangi was between?

Who were the parties that signed the Treaty? Who signed on behalf of each party? Write your answers down on a piece of paper or on the whiteboard before you watch the webisode. Then revisit your answer after you have watched it to see how close you were.

3. Why do you think Ngati Porou embraced Christianity?

Write your answers down on a piece of paper or on the whiteboard before you watch the webisode. Then revisit your answer after you have watched it to see how close you were.

1. Brainstorm with your classmates different words you think of when you think about the word ‘treaty’ e.g. agreement, guarantees, promises, partners.

Write down some examples of different kinds of agreements that you have every day with different people. Consider these questions:

Decide on the purpose of your treaty. Consider the following:

Once you have made these decisions, write a draft of your treaty. Then consider:

Once you have agreed on the final draft, present your treaty:

Here are some links to help you with your research:

1. Conduct a research project about St Mary’s Church in Tikitiki or another church in Ngati Porou.

2. St Mary’s Church features an amazing stained-glass window showing Lieutenant Henare Kohere and Captain Pekama Kaa kneeling in front of Jesus Christ. Both men were killed in the war. Use this image as inspiration to design your own stained-glass window image for either your class or home. 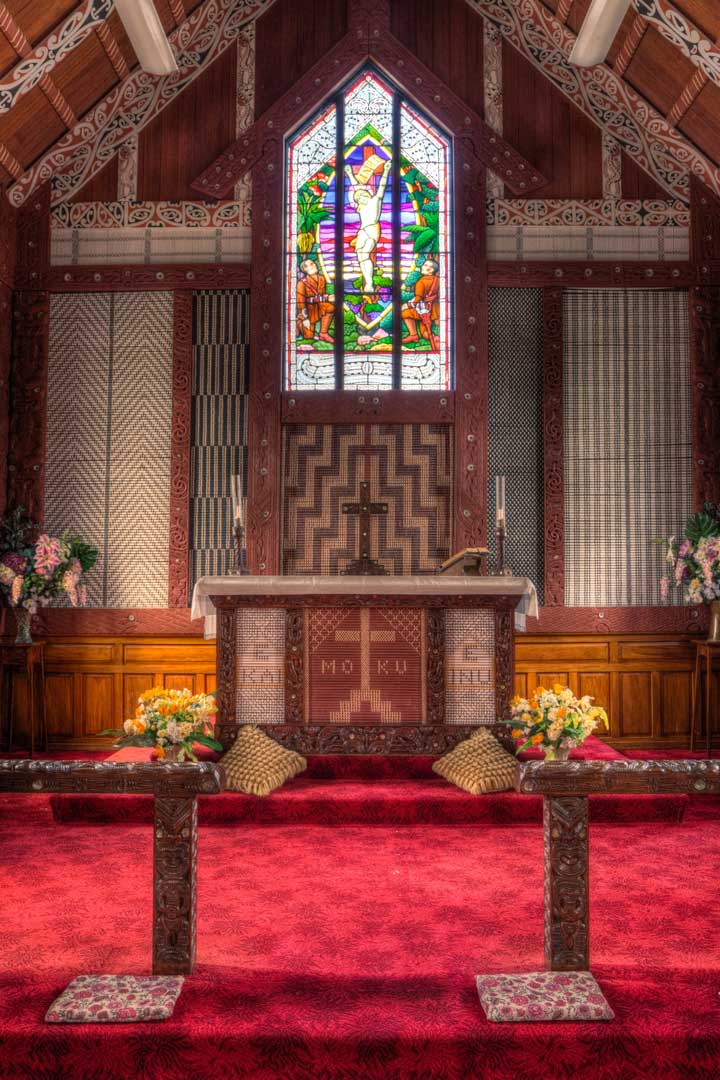 Your window could be a memorial to:

1. Imagine that you and your classmates are rangatira for your iwi in 1839. You have heard that the Crown is coming and wants to discuss a treaty with your iwi.

Discuss with your classmates the reasons for and against signing a treaty with the Crown. Consider what life would have been like in New Zealand at the time. Consider these questions:

You could present your arguments as:

Your arguments should be persuasive and explain your reasoning as to why you think your iwi should or should not sign the treaty.

2. Review the Treaty of Waitangi. What (if anything) would you change in the Treaty? Why? Why not?

Discuss your ideas with a small group of your classmates. Do you agree with each other about what you would change in the Treaty?

Here are some links to help you with your research:

Check out these links to information and resources about Ngati Porou and Christianity:

Ngati Porou have chosen not to use macrons in this resource.