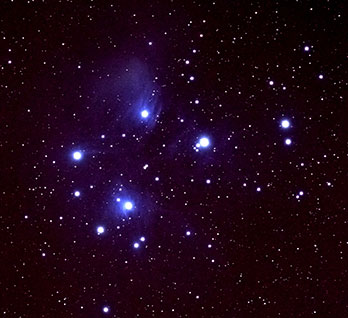 Matariki and the six sisters – story by Ngāti Toarangatira

Matariki, or Māori New Year, celebrations were once popular, but had largely stopped by the 1940s. In the 2000s, they were revived. Now, thousands of people take part in events to honour the beginning of the Māori New Year, and in whānau celebrations to remember those who have died and to plan for the year ahead. From 2022, a public holiday marking Matariki will be held on a Friday in June or July each year.