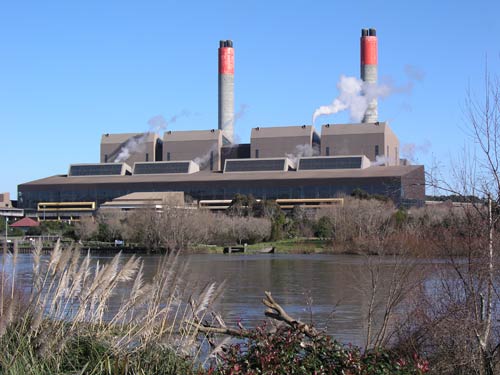 The Huntly power station was commissioned in 1982 to run on gas and coal. As Māui gas supplies began to run out in the early 2000s, coal increasingly became the major fuel. When running entirely on coal, the station could use over 3 million tonnes a year. The station still plays a critical role in the country's electricity supply, using domestic and imported coal.

thanks te ara this is great

thanks te ara this is great information for my chemistry internal on the carbon cycle!!!!